How do you bill in multicurrency

How do you bill in multicurrency? I want to show the order form in USD, GBP and INR but in PayPal happy for all to be taken in GBP. How do you do that in InfusionSoft?

I guess it is changing the order form but how? and how does PayPal know what currency it is in? or can you fix it so is always £XX?

Infusionsoft is not build for handling multiple currencies. The only currency related feature in Infusionsoft is the currency label to use throughout the app and on your order forms. The only thing that determines what currency your customer are charged in is how your Merchant Account is setup. 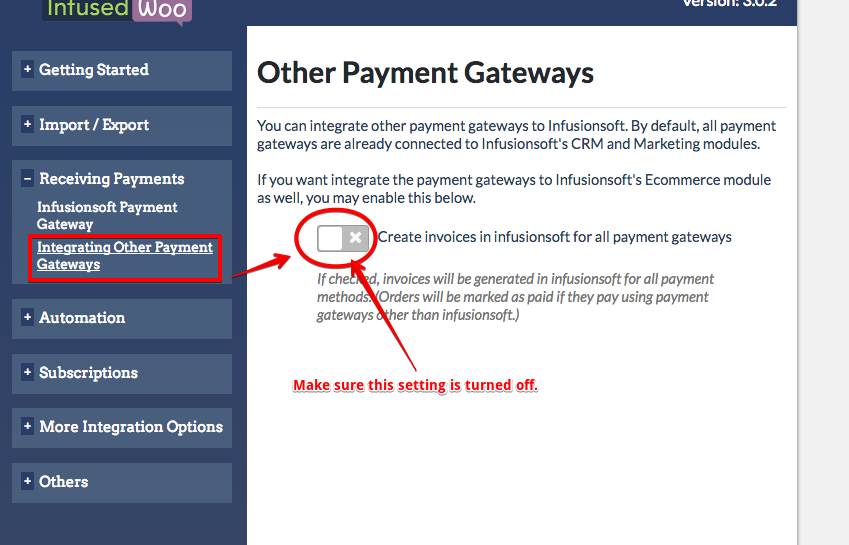 Setting up Multi-currency with Infusionsoft + Woocommerce