Does anyone know how I can add a company name to a landing page.

I want it to auto fill for existing records, and to collect the information for new customers.

I am wondering if the answer is to create a custom field for contacts? But how would I populate it, and how would I keep the two fields synchronised?

Maybe I didnt explain as well as I needed to.

I want to set up a landing page which I can encourage both email contacts AND web visitors to.

Email contacts I am hoping infusionsoft will autopopulate the form - so they can simply “submit” the form.

Web visitors will have to add their details.

For email contacts I want the site to auto-populate the fields from infusionsoft.

There are lots of forms including first name and email address, but when I add more the form doesnt auto populate,

To be able to create a form including company name is pretty basic - but I cant work out how to do it.

To send leads to the form and auto populate would seem to me to be the next step - but I cant get it to do more than email and first name,

Anyone got any comment? The software must surely do more than what is described (as an example) in the demos???

Hi Edward, so, your explanation was fine - the issue is that the “new” landing page builder doesn’t allow you to collect info into the Company field.

You could do what you are describing with the “old” landing page builder, which i believe is still available. But at the moment, that’s a very clear limitation that the new builder still has.

I don’t know why this would be difficult for them to figure out - but it must be more challenging than I understand or they’d have just done it straight away.

However - and to the rest of your question - you definitely COULD use a custom field and label it “Custom Company” or something; and that would work just fine.

If you wanted to sync that information with the actual company field, you could use the Free Helper Bots from Fix Your Funnel. The specific Bot that would handle this scenario is the “Move It Bot”: 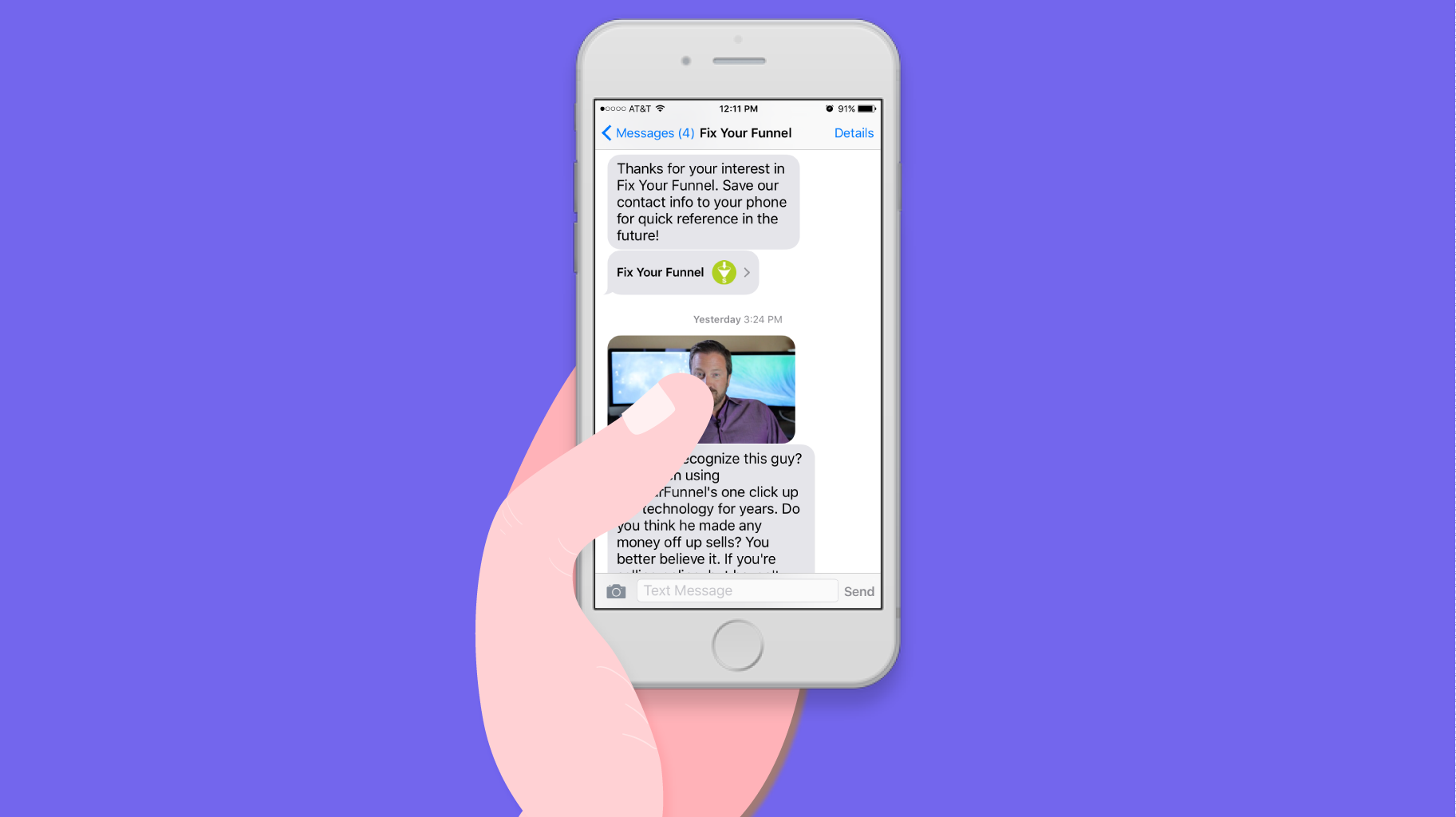 Create a FREE Funnel Bots Account! Slack BotThe Slack Bot allows you to post updates to channels and users in Slack. We use this bot to keep our team aware of key actions happening with our prospective customers and cus...

Edward - The Company field is now available on the new Landing Pages in Infusionsoft! Give it a try!

The company field is indeed added. It was a little buggy(existing contacts were being moved to a new company created by IS called [oject Object] when they filled out the form but I’ve been assured it’s been fixed as of around 5.3.18 but I stopped using the new landing pages after that due to other issues.

Everywhere else, the processing adds a new contact not linked to any company and I then manually link a person.

A thought about automatically linking people to companies… Could IS add logic to rely on the @company.com part of each company’s email address and use that to look for which company to link a new contact to? It’s more unique than the spelling of the Company’s name. Of course some people may use @gmail.com, etc. so the logic would have to account for that.

Also, the new landing page doesn’t mimic previous form processing. It doesn’t add a Form record to the Contact’s info, doesn’t show that anything was filled out in the Recent Activity Report or the Web Form report. The form data does show in the Campaign tab’s recent activity…at least while it’s considered recent… and then it isn’t accessible. So for now, I am back to the old landing pages and old forms. My users need consistent data.